I love my remote controlled ATU for the Doublet 2x27m with ladderline.
But I was thinking about the day when it would be in need of repair.
With my experiences with the remote controlled Z-Match and all the
good words about the S-Match by PA0FRI it was time to test that out! 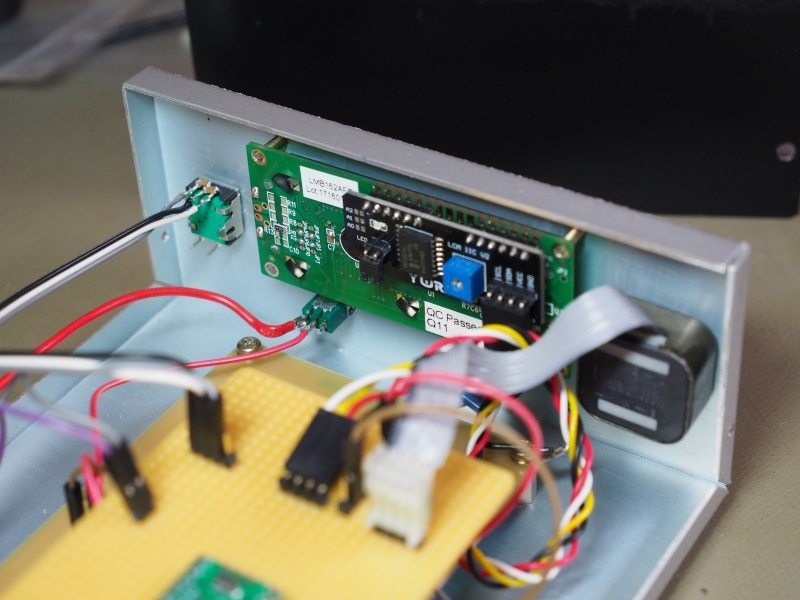 ◄ Back
Next ►
Picture 6 of 6
I am very happy with my homemade S-Match ATU as it is right now.

What is coming next? I will test the tuner with more power.
Stay tuned and see what happend…